PT Sinar Jaya Inti Mulya (SJIM) operates in two locations, Lampung and Central Kalimantan. Both factories consist of crushing and processing plants to produce Palm Kernel and cultivate into Crude Palm Kernel Oil (CPKO). SJIM Lampung is located in Banjar Sari, Metro Raya – Lampung with capacity up to 600 Tons of Palm Kernels per day. The other factory is located in Baamang, East Waringin District – Central Kalimantan, it was built in 2012 and capable of producing Palm Kernels up to 1000 Tons per day. These two factories also produce Palm Kernel Expeller (PKE) which is a by-product of the crushing and expelling of oil from Palm Kernel. PKE is largely known as a quality stock feed containing high levels of crude protein and medium energy levels. Processed PKE from SJIM will mainly be exported to Europe, Korea, Australia and New Zealand.

In April 2004, SJIM was inaugurated into bonded zone, which requires the entire production to be designated for export, therefore SJIM accentuate the quality and safety of its products to the international benchmark. To meet the standard requirement, SJIM implements Food Safety Management System (FSMS) which refers to the GMP+ Standards and HACCP System (Hazard Analysis Critical Control Point) in order to obtain license to operate in the international feed sector. SJIM was granted the GMP+B2 certificate on October 2002, and has been operating under GMP+ standards ever since.

SJIM has also managed to obtain GMP Certificate No.13 of quality control for animal feed to be exported to The Hague, Netherlands. And in March 2006, SJIM secured a certificate to export its stock feed to The Hague. Following the acknowledgement received from The Hague, SJIM is considered as one of the leading manufacturers of CPKO in Indonesia. 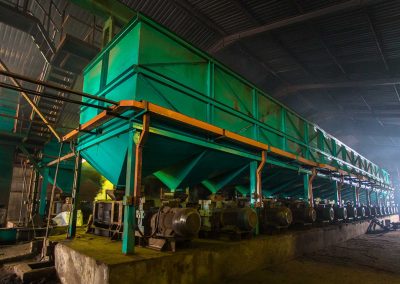 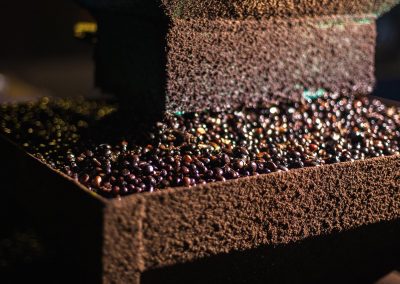 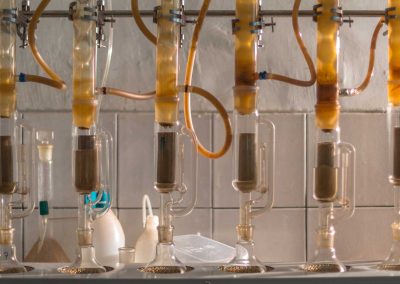